Representative of the Republic of Artsakh to Canada On Tuesday, May 3rd, 2011, the newly appointed representative of the Republic of Artsakh to Canada, Mr. Robert Avetisyan visited the Primate of the Armenian Church of Canada H.E. Bishop Bagrat Galstanian, accompanied by Mr. Chahe Tanashian from the AGBU Montreal. Bishop Bagrat congratulated Mr. Avetisyan and wished great success in his mission.
Mr. Avetisyan was born in 1978, in the capital city of Stepanakert, NKR. In 1999, he graduated from the Artsakh State University to begin working in the Ministry of Foreign Affairs of the Nagorno Karabakh Republic where he served in different positions of the Ministry’s analytical and political departments. In 2006, Mr. Avetisyan completed specialized courses at the Fletcher School of Law and Diplomacy, Tufts University, USA and in 2008; he was appointed Counselor of the NKR Permanent Representation in the United States. In February 2009, by Decree of the NKR President Bako Sahakyan, Robert Avetisyan was appointed Permanent Representative of the Nagorno Karabakh Republic to the United States. On April 19, 2011, the President of Nagorno Karabakh, His Excellency Bako Sahakyan, has signed a presidential decree appointing Mr. Robert Avetisyan as permanent representative of the Republic of Artsakh to Canada, which will add to his current responsibilities in the United States of America. 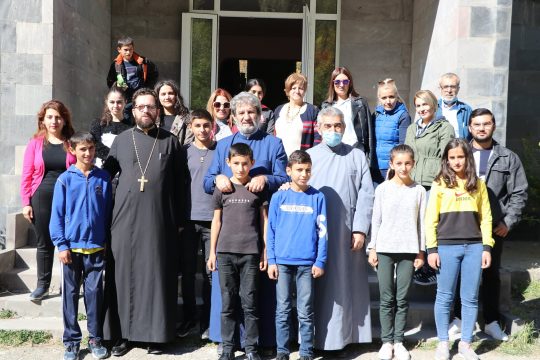 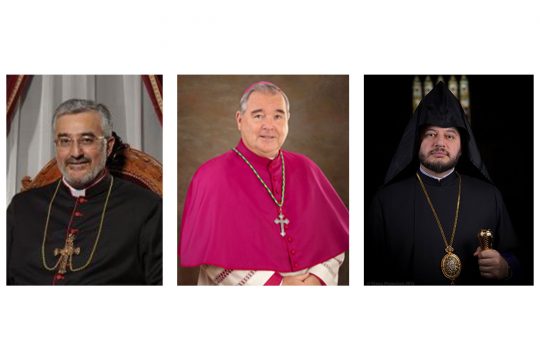 Joint Statement by Most Rev. Richard Gagnon, Most Rev. Mikael Mouradian and Most Rev. Abgar Hovakimyan 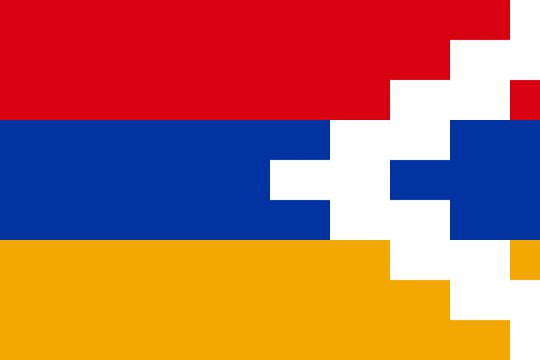